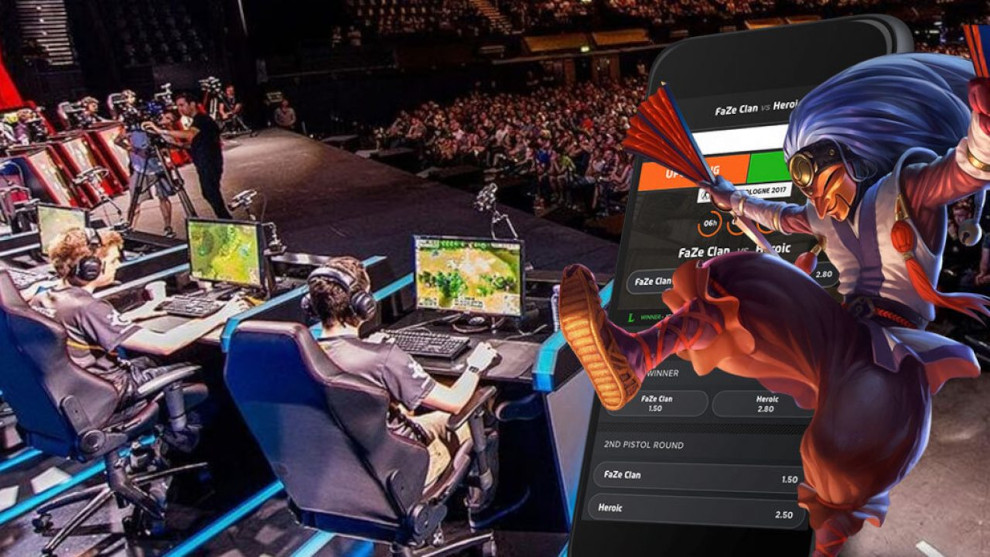 When it comes to deciding whether or not to include eSports in betting sites’ offerings, there was a time when people considered eSports to be a novelty item.

However, things have changed dramatically in recent years, and an increasing number of reputable bookmakers are now offering odds on eSports competitions all year long.

If you are considering placing bets on upcoming tournaments, you should look into the numerous free bet offers that are now available as a result of the industry’s intense competition.

Continue reading to learn about some of the most exciting eSports competitions scheduled for 2020. Almost no week goes by without a major eSports tournament taking place somewhere in the world.

The League of Legends World Championship

The League of Legends World Championship (LOL Worlds) was covered by a large number of online betting websites in 2019, and this trend is expected to continue in 2020.

In China, 24 teams from 14 countries will compete for the title of “greatest exponents of LOL in the world” in order to win a million dollar championship prize and the associated bragging rights.

Developers Riot Games has not yet finalized the dates for the 2020 event, but the month of October or November is typically chosen as the time when the tournament is held.

At the upcoming Rocket League Championship Series (RLCS) event, which is set to begin in October, twelve teams will compete for a share of the one million pound prize pool.

The finals were held for the first time in 2016, and eight teams from Europe and North America, as well as two teams from South America and Oceania, competed.

World Championships are organized by the International eSports Federation.

If you enjoy betting on sporting events such as the Olympics, the International eSports Federation World Championships will be right up your alley.

In November, eSports teams from around the world will convene in Israel to compete for their respective countries in a variety of eSports competitions in order to determine an overall winner.

South Korea has established itself as the most successful nation in the history of the competition, having won eight of the previous 11 competitions.

The International is the most anticipated Dota 2 event of the year, and it is a staple in the eSports offerings of many of the industry’s most reputable bookmakers.

The next round of the competition will be held in Sweden between August 17 and 22, 2020, with the winners receiving a whopping $40 million in prize money.

OG won the event for the second year in a row in 2019, and they are widely regarded as one of the favorites to successfully defend their title this time around.