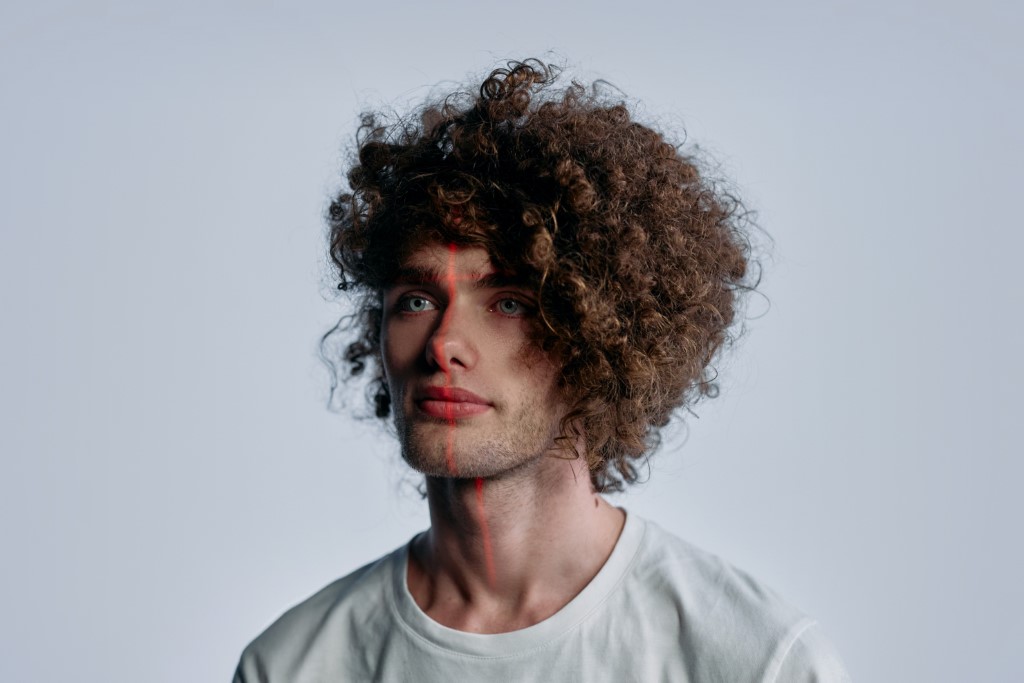 Following several months of COVID-19 lockdowns, the country is now beginning to reopen its borders, and sports leagues are working hard to prepare for the return of their competitions, at least in some form. Many aspects of life, including sports, will most likely appear different in the world that will exist after COVID-19.

There will almost certainly be a wide range of changes, from minor ones, such as how we can watch sports, to major ones, such as how leagues and regulatory bodies are organized. The National Basketball Association (NBA) has recently faced calls for change, and they may use the break to reinvent themselves. The same may be true for other sports. This is a preview of how the sports landscape might look once it is revitalized.

Which sports will return?

The answer to this question is still unknown for many different sports leagues, and only time will tell whether certain sports, such as baseball, will resume their regular seasons. Other sports are making tentative plans to return, and the NBA recently announced that seeding games will begin in late July. The start of the NFL regular season is still scheduled for September 10 and has not been postponed as of yet.

This is great news for sports fans because it means they will be able to watch their favorite games again and will no longer have to rely solely on online betting and casino bonus checkers for their athletic entertainment needs. To put it another way, they should be able to watch the games on television at the very least. The issue of whether or not spectators will be allowed into the stadium to watch live sporting events is entirely separate.

There is no guarantee of a live audience

As the COVID-19 pandemic spread, sports were quickly banned due to the risk of participants spreading the virus to others. Live sporting events, like other large gatherings such as rock concerts and music festivals, draw massive crowds who congregate nearby near one another. Disease experts have told us that this is the worst possible scenario for the spread of the coronavirus, especially when it occurs in confined spaces. It is simply not safe to have a stadium full of spectators until a vaccine is available, which experts say could take anywhere from six months to a year or more.

As a result, even if sports begin to return in some form or another, they will be played without live crowds for the foreseeable future. There is no doubt that this situation would benefit neither the players nor the fans. Fans are unable to witness the game live and thus miss out on the stadium atmosphere, which plays an important role in many people’s passion for their favorite sport. The lack of atmosphere will hurt the players, and it may even affect their performance.

Overseas, we have already seen a precursor to this phenomenon: when the German soccer league resumed play in May, matches were played in front of empty stadiums; however, home TV viewers were relieved that their sport was back and enjoyed watching the events. Baseball games are currently being played in South Korean stadiums with stuffed toys placed in the stands to give the impression that spectators are watching the games. Fans can watch sporting events from the comfort (and safety) of their own homes, which isn’t the same as being able to attend a game in person, but it’s something.

Leagues must consider more than just the possibility of infecting spectators as they make their way back. There are risks involved for athletes as well. Because of the close physical contact that occurs during games, there is a good chance that an infected player will spread the virus to other players, both on their team and the opposing team. After that, these players could infect the next team they play against, and so on, until almost every team in the league is sick, even if the players themselves show no symptoms. To mitigate these risks, the National Basketball Association (NBA) previously disseminated a 100-page safety plan. Comprehensive testing and isolation procedures are part of the plan.

Because of player health concerns and a decline in the number of live fans, the way games may be played and organized will have to be completely rethought. Clubs may no longer make sense to travel from city to city to compete in games. Major League Baseball has already discussed the possibility of hubs housing all of the league’s teams, and the National Basketball Association intends to establish its headquarters at Disney World.

If games are not played in person, sports organizations must work harder to maintain fan interest and participation. Organizations, leagues, and even individual athletes must interact with their social media followers and find new ways to keep them interested in their work and informed about the most recent advances in their field.

Clubs and athletes may face changes in how sponsorship is handled, and to keep their sponsorship arrangements active, they will need to maintain close relationships with the companies and businesses that support them. If this does not change, there may be significant monetary ramifications and consequences for the future of the sport, which may be exacerbated by a loss of revenue from the sale of live tickets.

Whatever the outcome, one thing is certain: your sport and your teams will need the support of their fans more than ever before.