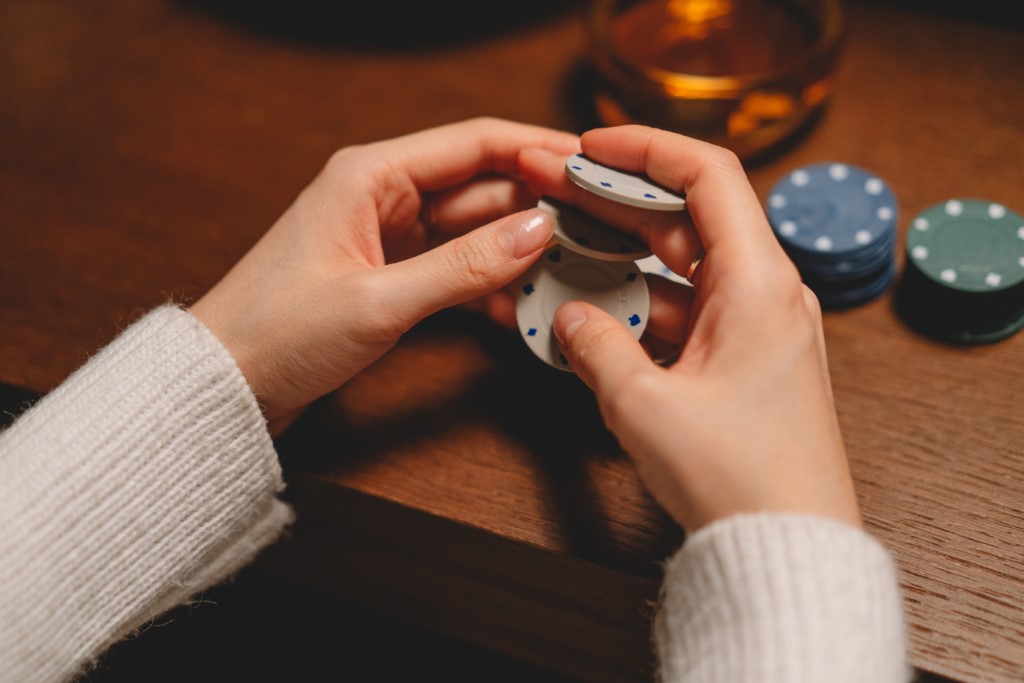 The popularity of the game of slots, which appeared to be declining around the turn of the millennium, is on the rise again in today’s society. It would appear that slot machines have adhered to this pattern ever since they were first introduced in the year 1895. Slot machines have followed the same trend across the generations, beginning with the GI Generation and continuing through the most current Generation Z, which is characterized by a dip in popularity followed by an increase in attractiveness. Despite this pattern, there is one thing that can be said with absolute certainty: slot machines have weathered the storm of time. We take a look at the appeal of slot machines to members of Generation Z, a generation that has just recently come into existence.

No longer do teenagers and young adults play video games by themselves in front of their GameBoy Advances, Nintendo DSs, or PlayStation Portables in the living room. The younger generation has moved away from isolated offline games and toward online games that are more colorful and graphically appealing.

This movement has occurred as a direct result of the proliferation of mobile phones, particularly smartphones. You may have noticed that a significant number of young people these days are using their mobile devices to browse the internet as well as download applications and games onto their cellphones. As a consequence of this, cell phones have developed into a medium in addition to functioning as communication devices, through which the current generation may access many forms of entertainment, including games and information.

Both the proprietors of online casinos and the designers of online games have made the same finding, and both camps are putting in a lot of effort to adapt their products to accommodate this developing pattern of behavior. As a consequence of this, it really shouldn’t come as much of a surprise that games that were previously quite popular, such as online slots and online bingo, are making a significant resurgence in the gaming industry. The elder gamers of all generations, from Generation X on down, continue to show a strong interest in playing these games.

These are also gaining popularity among modern players because they can be played on personal computers as well as mobile platforms. Personal computers and mobile platforms are the devices that younger generations of players use the most frequently. The designers of the game have incorporated themes that are pleasing to the eye, fast-paced action, and attractive graphics to cater to the gaming preferences of younger players.

Interactive Play Is Favored by Players of the Next Generation

Players of this age have been accustomed to playing video games online for a significant amount of time. When they are in this setting, they can communicate with one another, work together with other gamers, and broaden their social connections through the use of the internet. It shouldn’t come as much of a surprise that they are searching for online casino games that have the same kind of active community as their other online games. They favor games that are challenging to finish and offer them a variety of interactive paths to take as the story progresses.

Other types of video games that are gaining ground in terms of popularity among younger players include cooperative and competitive play. The current generation of gamers enjoys both competitive games in which they compete against other players as well as massively multiplayer online role-playing games, also known as MMORPGs. This mode of play has just been added to the poker games offered by online casinos, and similar enhancements for slot machines and other varieties of table games are also in the works.

Younger gamers are more aware of the various fraudulent activities and dangers that may be found on the internet. Even within the confines of the realm of online gaming, we are quite capable of comprehending their uneasiness regarding the interaction of money. They might be concerned about the format of the game, as well as the degree to which different people and organizations have an impact on the final result of the tournament.

As a result of recent advancements in cybersecurity, these fears and anxieties have been addressed to some degree to some extent. If an algorithm known as a random number generator (RNG) is used, it can help ensure that the gaming systems of online casinos are never hacked to influence the outcome of a game. That which you are witnessing is a simulation of the random numbers that are produced by each spin of a slot machine.

At this juncture, “dynamic” is the most appropriate adverb to use when attempting to characterize the popularity of slot machines. Others might notice a trend that is either staying the same or going in the opposite direction as a consequence of the seemingly unrelated gaming habits of fresh generations of players at online casinos.